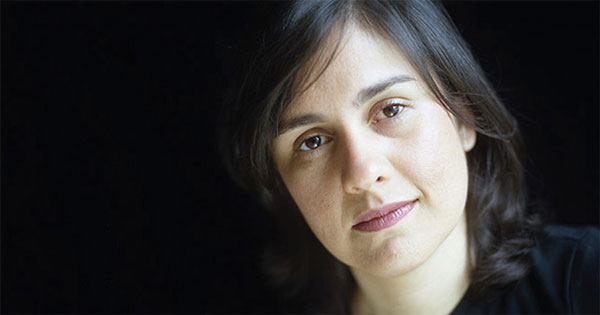 The Pakistan-British writer Kamila Shamsie will not be this year’s winner of the Nelly Sachs Prize. At a meeting over the weekend, the jury withdrew its decision to award the writer with the prestigious prize. According to Pakistani media, which first reported during the night, the city of Dortmund justified this with the support of Shamsies for the BDS. The city of Dortmund is still working on a press release and did not want to confirm the jury’s decision upon request. The question of whether the Nelly Sachs Prize will be awarded this year or not is still open.

According to information from this blog, the jury had already agreed before its crisis meeting on Saturday to withdraw the prize from Shamsie.

Last week, the Ruhr barons first reported that the writer supports the anti-Semitic BDS campaign and, for example, does not want her books to be published by an Israeli publisher. As a result, the city had declared its intention to reconsider the awarding of the prize.

Update: Now the city of Dortmund has also confirmed its withdrawal:

§ 1 of the statutes of the Nelly Sachs Prize stipulates that the ‘life and work’ of a personality must also be included in a jury decision. The jury met again on 14 September to discuss the facts that had become known about the author Kamila Shamsie.

The jury decided to cancel its original vote and to withdraw the award to Kamila Shamsie. Kamila Shamsie’s political positioning to actively participate in the cultural boycott as part of the BDS (Boycott Disinvestment Sanctions) campaign against the Israeli government is clearly at odds with the statutory objectives of the award and the spirit of the Nelly Sachs Prize.

The cultural boycott does not transcend borders, but affects the whole of Israeli society regardless of its actual political and cultural heterogeneity. Kamila Shamsie’s work is also withheld from the Israeli population in this way. This contrasts with the claim of the Nelly Sachs Prize to proclaim and exemplify reconciliation among peoples and cultures.

The jury regrets the situation in every respect.”

This morning WDR had reported on the withdrawal of the prize with reference to the jury.