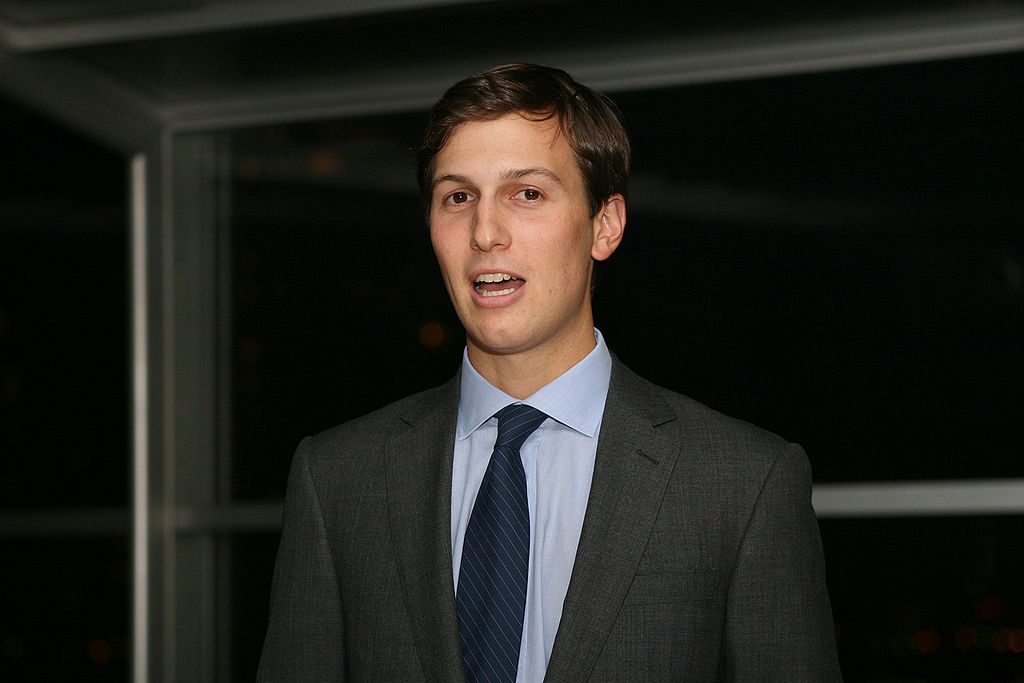 Jared Kushner does not have an easy job: The allocation of the post, as chief advisor to the president, to Donald Trump’s own son-in-law had a special taste. Numerous projects initiated by him ran in the sand. Jared Kushner is currently being criticised once again. Wrongly so. Background: This week the economic workshop is taking place in Bahrain.

As soon as the USA and Bahrain had announced the workshop last week, the leadership of the Palestinians declared that they would not participate and asked other Arab states to ignore the workshop as well. After the White House published the Peace to Prosperity plan on Saturday, the Palestinians rejected it and criticized the paper: because the plan allegedly tries to abandon Palestinian hopes of statehood.

The media’s assessment of the plan takes up this criticism: What, life isn’t always fair, doesn’t do justice to Jared Kushner’s efforts.

Fact: The plan, without becoming concrete, deals with one’s own Palestinian identity. The reflexive Palestinian rejection is a mistake. 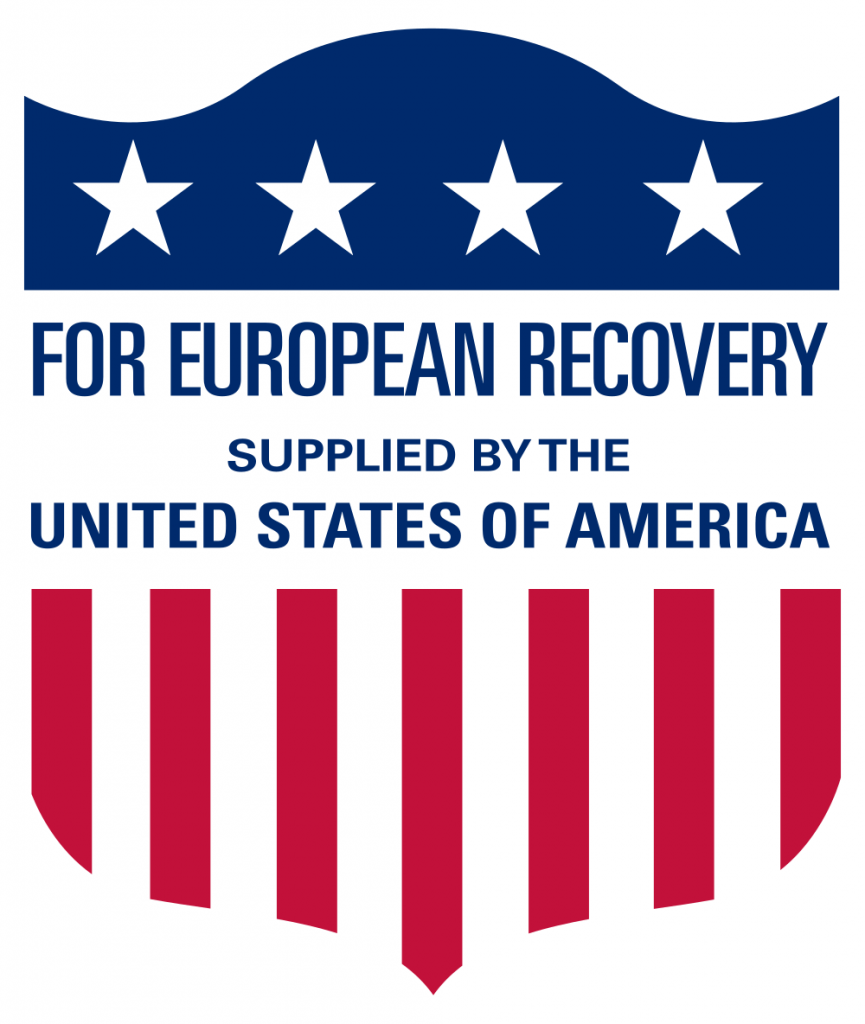 Pillar for the reconstruction of Europe after the Second World War: The Marshall Plan; Photo: U.S. Government [Public domain], via Wikimedia Commons

Honestly: The paper is not a „real peace plan“. Rather a plan to improve the economic situation in the Palestinian territories. Comparable to the Marshall Plan in Europe: The comprehensive programme to rebuild Western Europe after the Second World War. Background: The beginning of the Cold War and the tensions between the USA and the Soviet Union.

The 40-page Peace to Prosperity economic plan (Download), is packed with proposals to unleash the potential of the Palestinians. The plan provides for investments of 50 billion dollars: For retraining programs, development of tourism and telecommunications, and road repairs.

The document becomes surprisingly concrete in places. On the subject of technical and vocational education, for example, reference is made to the system of distance education courses, which obviously functions very well in Germany and Sweden.

The criticism of the Palestinian leadership that a two-state solution or a Palestinian state is not explicitly mentioned: It is only half the truth.

Indeed, these political issues are excluded. The plan is something like a „lowest common denominator“ to achieve broad support among the parties involved.

Which was admitted by Jared Kushner in the run-up to the publication.

To avoid political points of contention for the time being.

But: The document actually accepts the „Palestinian nation“.

The second chapter of the main document is entitled „Strengthening the Palestinian people: the greatest resource of any nation is its people„. Although the word „two-state solution“ does not appear in the plan, it is not negated by the plan.

Strengthening the Palestinian people: The greatest resource of any nation is its people; Screenshot „Peace to Prosperity“

The authors of the plan make it clear here that a political solution to the Israeli-Palestinian conflict that is acceptable to both sides is a prerequisite for this vision of economic independence.

The other point of criticism of the plan drawn up under the leadership of Kushner for years is the point of financing. The plan is, admittedly, not concrete. Why should it be? It is about having a basis for discussion. A „real“ peace plan should follow later.

Conclusion: If these political questions are ignored, the Peace to Prosperity programme is a step forward for the Palestinians: a kind of marshal’s plan aimed at ending the victim role and strengthening the economy: The framework for a significant improvement in the living conditions of the Palestinians in Gaza and the West Bank. This would be in the interests of the international community and the Palestinians. 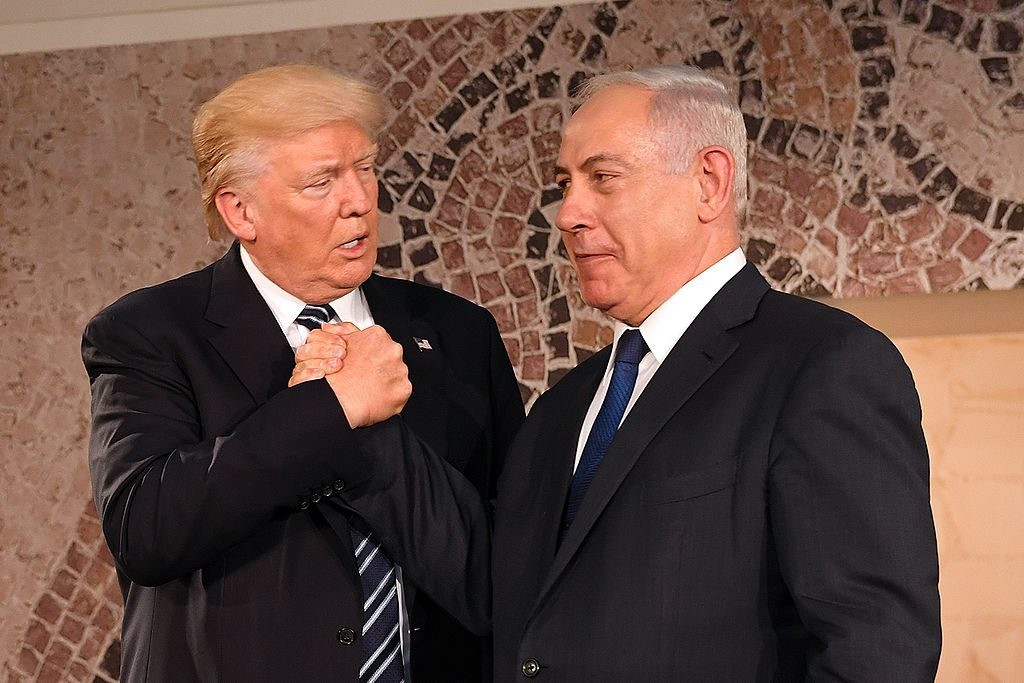 Ice age between the Palestinian leadership and the USA

During Donald Trump’s administration, things did not go optimally for the Palestinian cause.

US President Trump’s decision to grant Israel sovereignty over the Golan Heights may not have inspired the Arab side as much as the US government’s decision to recognize Jerusalem as Israel’s capital.

That Jared Kushner, whose family has been friends with Benjamin Netanyahu since his childhood days, is not the preferred partner of the Arab side: Understandable.

That is precisely why it would make more than sense to read the peace and prosperity programme favourably. Improving economic and living conditions is a good step to start real peace negotiations at some point.

But: Palestinian President Abbas, who already rejected Prime Minister Ehud Olmert’s peace offer in 2008, does not have the improvement of living conditions on his agenda. The role of victim, like that of Hamas, secures his power. The reaction was corresponding: In the West Bank, thousands of Palestinians protested against the US initiative and the conference in Bahrain. In the Gaza Strip, the reaction was a strike after the ruling Hamas had called for a general strike. Clearly, the strike only affects the people in the Gaza Strip and is not a contribution to improving living conditions on the ground: the best basis for further terror – without which Hamas cannot survive.