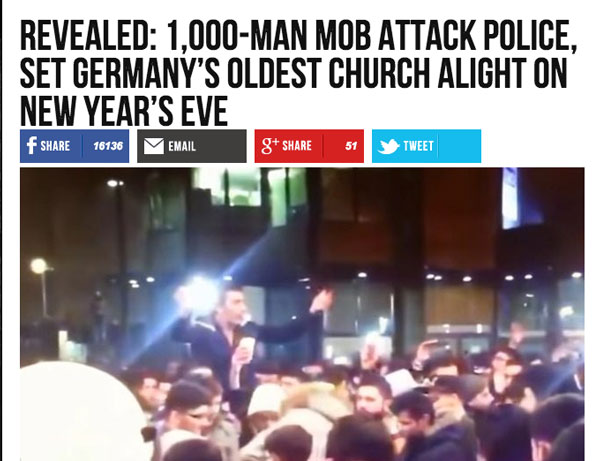 So, Breitbart, we heard you wanted to come to our hood with a German edition.

Your lying asses already took a dump in our yard, Dortmund, claiming that St Reinolds was „set alight“ – a fucking lie that has not been independently confirmed.

If you were journalists, you’d know what independent confirmation means.

If you were journalists, you’d have researched this. It takes 3 minutes. But you can’t spare 3 minutes. You’re too busy lying.

We dare you: Try this sad shit show here, so we can kick your lying asses. We’ve exposed petty criminals before and we will not hesitate to reveal any dirt we get on your little German helpers.

Word is you want to launch in January. Time is running out. We can’t wait. 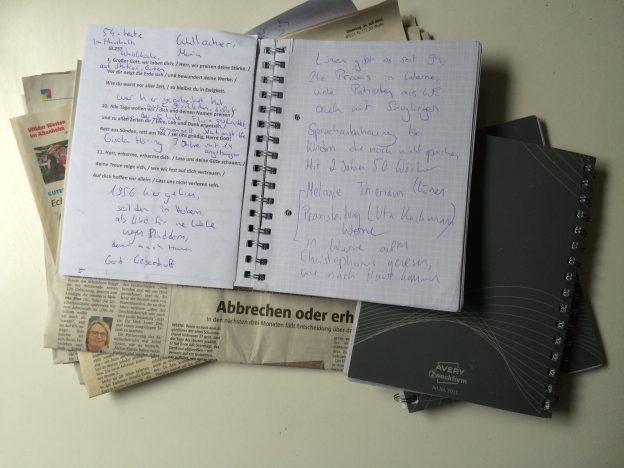